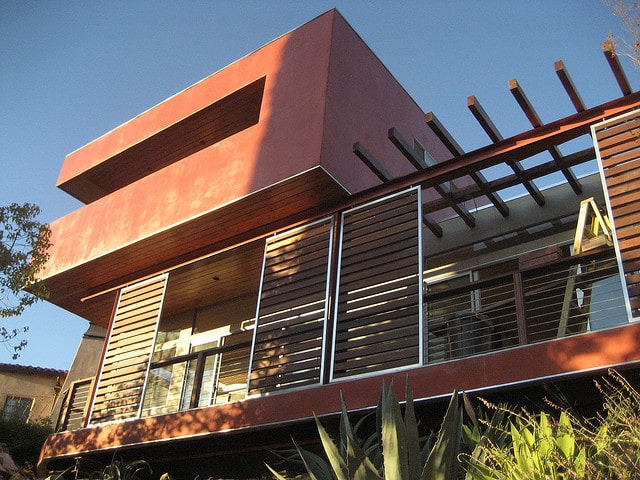 Passive design involves designing a new home or extension so that it requires minimal heating and cooling to create comfortable living spaces throughout the year. It can save you a huge amount of money as mechanical heating and cooling can contribute up to 40% of your annual home energy costs.

The good news is that many elements of passive design can be incorporated for little or no extra cost if it is thought about in the design stage. While it can be far easier to incorporate more of these elements in the design of a brand new home, there are still some essentials that can be factored into most extensions and renovations.

Climate
Understanding the climate in which you live is fundamental to designing a home that uses minimal energy to heat or cool it. The design of a home in Canberra needs to be vastly different to one built in Darwin for example, where the temperature range is more consistent but high humidity is a factor.

Here in Canberra we have large diurnal ranges which means we can get very hot during the day and then much colder at night and we have a high heating load during winter. Typically, slab on ground construction, internal thermal mass and eaves that shade summer sun but allow winter sun are all highly beneficial for our climate.

Orientation
Another key factor in passive designed houses is having an orientation where access to northern light is prioritised. Typically this means on a suburban rectangular block you would want the northern boundary to be one of your longer, side boundaries as this means the longer perimeter of your home has greater access to the northern sun for passive heating during winter - when we need as much free heat as we can get.

Thermal mass
Materials that are very dense like concrete, bricks or water are said to have a high thermal mass as they take longer to change temperatures than lightweight material like glass or timber.
For example, a concrete slab built directly on the ground has a very high thermal mass. When exposed to winter sun all day it absorbs all that heat and then slowly releases that stored heat during the night when air temperatures start to cool - almost like a slow release heater! A timber floor wouldn't absorb anywhere near as much heat and would also cool down much faster at night, giving you chilly feet in winter. The reverse is true in summer where the thermal mass is shaded from direct sun and stays cool thereby helping to remove heat from the air at night.

The key is to have the thermal mass located internally rather than externally. Standard brick veneer homes have all their thermal mass on the outside of the home which means it is exposed to summer sun much more and then radiates that heat into the home at night - when you're trying to cool your house down so you can sleep. Talk to your designer or builder about options where the bulk of your thermal mass can be inside your home rather than stuck on the outside.

Solar shading and cross ventilation
Some excellent (and cheap) ways to passively cool your home is to maximise solar shading and cross ventilation. Grow deciduous plants and trees near windows oriented to the north, west and east so that they block the hot summer sun but allow the desirable winter sun in. Removable shade sails can also help in reducing heat gain.
Cross ventilation is where you can open up windows or doors on opposite sides of your house to encourage air flow which carries fresh, cooler air into your home and hot air out. Ideally openings should be around 6m across from each other with minimal internal walls to act as a barrier to air flow.

Glazing
Glazing can play huge part in how thermally efficient your home is and it can also add up to be one of the more expensive components. It is important to get it right though as you can lose up to 40% of your heating through your windows and they are the major source of heat gain in your home.

Timber windows use renewable resources and transfer heat far less than aluminium frames but require more maintenance. Other options are uPVC windows or a thermally broken frame consisting of both timber and aluminium.
A good designer can model your windows and help you make selections for the most effective glazing for your home which may incorporate single, double and low-e glazing or even a combination of all three.

Air sealing and insulation
Poorly sealed homes are one of the major sources of heat leakage for new or old homes and occur due to poorly sealed windows, doors, walls and air vents or gaps in insulation or flooring. Insulation can be a cheap and effective way of slowing down heat transfer in your home - but only if forms a continuous barrier with no breaches. A bit of time and effort spent sealing and properly insulating your home is one of the most cost effective ways of saving energy in both winter and summer. 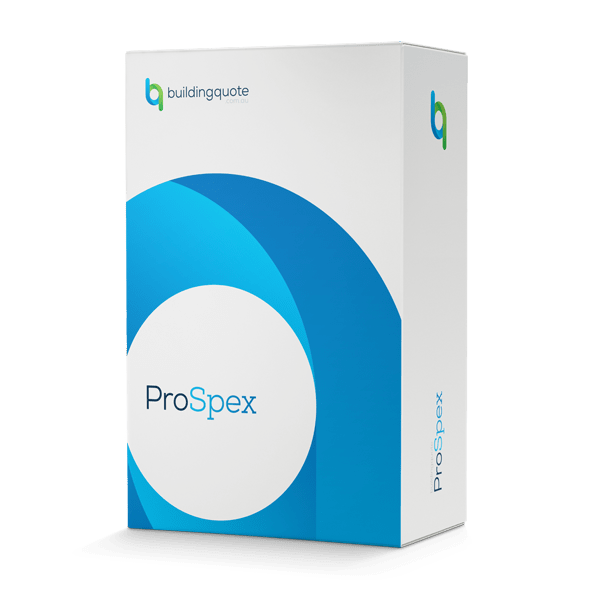 ProSpex
ProSpex is an online service that helps you create a specification for your building project, … 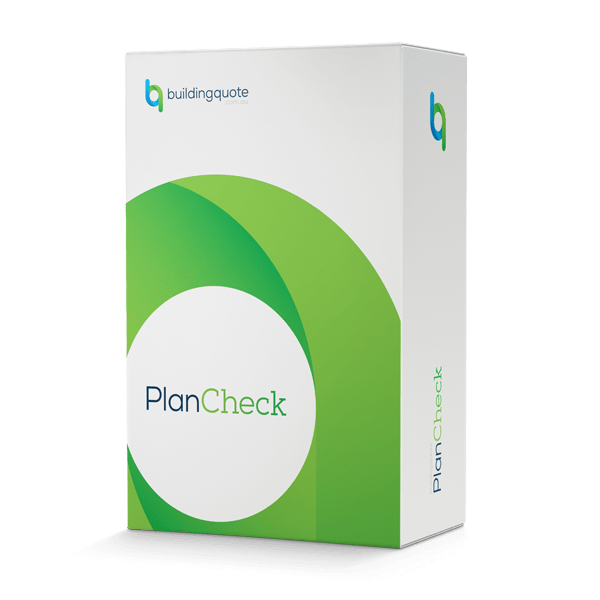 PlanCheck
PlanCheck helps you evaluate your building plans and identify your exposure to budget blowouts.

Nail It!
'Nail it! Industry insights to take control of your building project and save thousands' is … 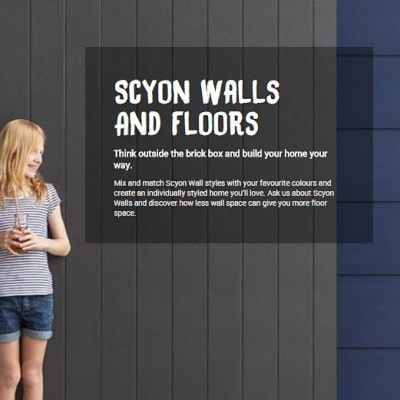